Optimal capital structure (often also referred as or optimal financing mix) is one of the basic things required for a sound business. It refers to the way how companies finance their assets, how much it costs them and what they risk with it. Generally speaking, we talk about payables financing (suppliers), debt financing (banks) and equity financing (shareholders).

Corporate finance theory often addresses financing through weighted cost of capital (WACC), signaling the minimum level of return on assets engaged for which the economic value of the company is not being destroyed. For a perfect capital mix, the WACC is the lowest and the value for shareholders is maximized.

The chart presenting WACC in relation to the D/E ratio is U-shaped. Right part of the curve (area where the D/E ratio is above the optimal levels) is much steeper than the left part, signaling the fact that being too indebted is a bad decision to make.

The risk-taking of creditors is by its nature normally limited and therefore the financing is relatively attractively charged … at least as long the company indebtedness is in the healthy zone. When the company bridges that zone, the creditors start demanding higher collateral, decreasing the days of receivables outstanding, seeking to securitize receivables with third parties and increase the prices of goods sold, increasing the interest rates for refinancing activities etc. In this phase the company is already operating on the edge, risking increased illiquidity threats.

Almost half of the companies globally operate without or with minimal (<10%) financial debt and from that perspective do not exploit their full value maximization potential. On the other side, the debt of larger companies is often above the industry averages, transforming the debt into the strategical competitive advantage. In this context, we sometimes also see marginal leverage buyouts (LBOs) cases, that due to the leveraged nature and long-time periods often generate some value on the debt side.

Financing resources are the prerequisite for the company to operate as well as grow – organically (i.e. own investments in PPE) or inorganically (i.e. through M&A). When the company is growing at a fast pace and the business is either working capital intensive or PPE investment intensive, the company needs to be able to sufficiently provide new sources of equity as well. Generally acceptable is that the more mature the company is, the easier it is to find, maintain and optimize the financial resources. Companies in the early stages of development therefore often need to seek the seed and venture capital, since their risks are simply too high for the standard and risk-averse (not risk-loving) creditors. Furthermore, also companies in the early and mid-developing phase with high growth potential often come across liquidity problems, if they are not efficiently gathering their financial resources.

Equity financing is on one side most exposed to risks, but on the other side also unlimited upwards in terms of reward, since all the potential profits go to shareholders.

To sum up things, in terms of value for shareholders, a sound mix is preferable. Liabilities (payables financing & debt financing) help the company to exploit the full potential of value generation, while equity normally serves as a buffer.

Despite the fact that most successful companies in the last decade generated their value mostly through digitalization and non-asset intensive growth, the financing structure overall is not losing on its importance. Quite opposite, the market is becoming more competitive, leaving less & less space for errors and non-optimal financing structure. 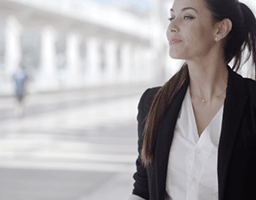 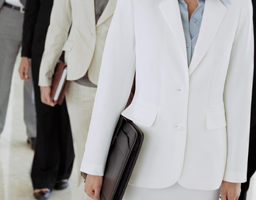 To exploit a business opportunity one needs to react fast. Therefore, it is very important to have a good relationship with creditors, especially if your industry is net working capital intensive. With the help of the consultant often the funding is agreed faster and the costs of financing decrease. 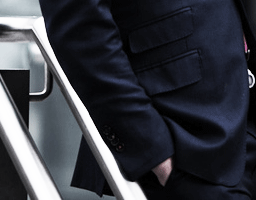 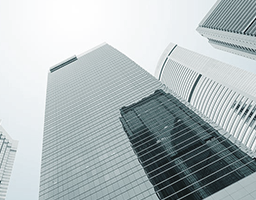 In order to understand banks & their specifics, you need to first understand how they generate value, the role that they play and systematic limitations.

Understand how the “sustainable debt” levels are determined and read about the good debt management practice. 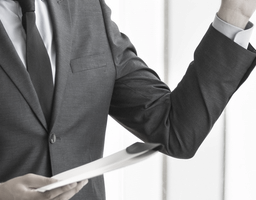 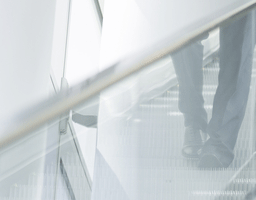 It is required from the valuation practitioners to truly understand the business, critically judge current performance and eventual future developments as well as the potential. The valuation process, the assumptions used and value generation truly need to be well thought through when valuing a company. 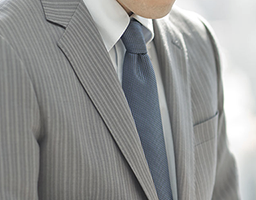 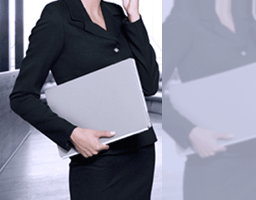